These are beautiful example banners created by Vinny Stapley for the #GreatWarMK banner project produced by Westbury Arts Centre.  Vinny will be working with schools, community groups and members of the public to produce a variety of banners, which will be used to create a commemorative performance.

To find out more about Westbury Art Centre’s project please click here.  If you are interested in getting involved in this project or making a banner yourself please email: getinvolved@westburyartscentre.co.uk

Look out for Great War MK postcards around MK – plenty of activities and events will be taking place between now and September 2015… there will be textiles workshops to create banners, choreographed dance, performances of Your Loving Brother Albert and Nellie, film screenings, poetry evenings and much more.

Join us in commemorating the Great War across Milton Keynes.

Performance inspired by the friendship of two war poets.

I am not concerned with Poetry. My subject is War, and the pity of War. The Poetry is in the pity.” Wilfred Owen

Not About Heroes is the extraordinary story of two of the ‘Great War’ poets, Wilfred Owen and Siegfried Sassoon, their friendship, their inter-dependency, their poetry. Through the letters and poems of these two men, Stephen MacDonald’s acclaimed play paints a vivid and moving picture of their friendship and the conflict that brought them together.

One hundred years on from the beginning of the First World War, Not About Heroes is both exhilarating and uncompromising in its exploration of love, war and a friendship that changed the face of British poetry.

Stantonbury Theatre commemorates the centenary of the outbreak of WW1 – ‘the war to end all wars’, and remembers those who fell then and have fallen since in service to their country.

“Howard’s Sassoon is a sharp and slightly mocking character who clearly has little time for the establishment. His delivery of lines range from the funny and irreverent through to the heart breaking, something Howard does with consummate ease. Ashton is superb as Owen and develops nicely from the timid, lacking in confidence admirer of Sassoon’s work into the self-assured writer that we know Owen to be…Not About Heroes is a moving piece which has an even stronger impact this year and is thoroughly worth seeing whether you know the work of the poets or not”  The Public Reviews 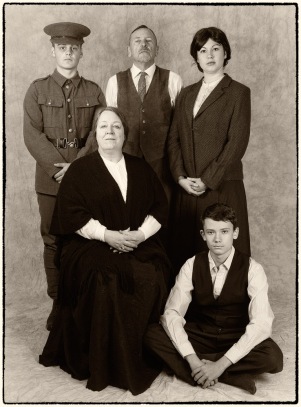 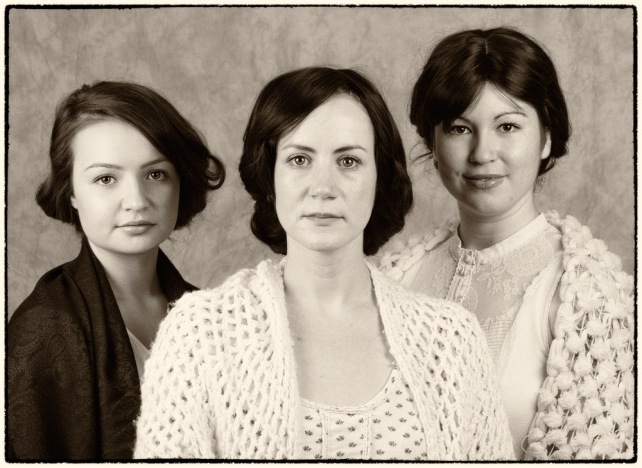